The BIC equipment allows to the customer either to count the liquid through a flowmeter, or to weigh it by means of a load cell, according to the user requirements. The device has been thought to work with just one liquid and to choose between volumetric or weighing dispenser before the dosage.

On the control pannel we are going to have several instruments. Two digital screens, one for the weighing machine and the other for the volumetric dispenser. With a switch it can be selected which one is going to work, before the dosage. If the selected is the weighing machine, then the screen working will be the weigh one and the equipment will start to weigh the liquid. 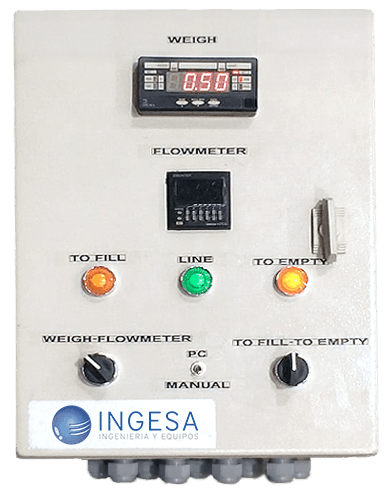 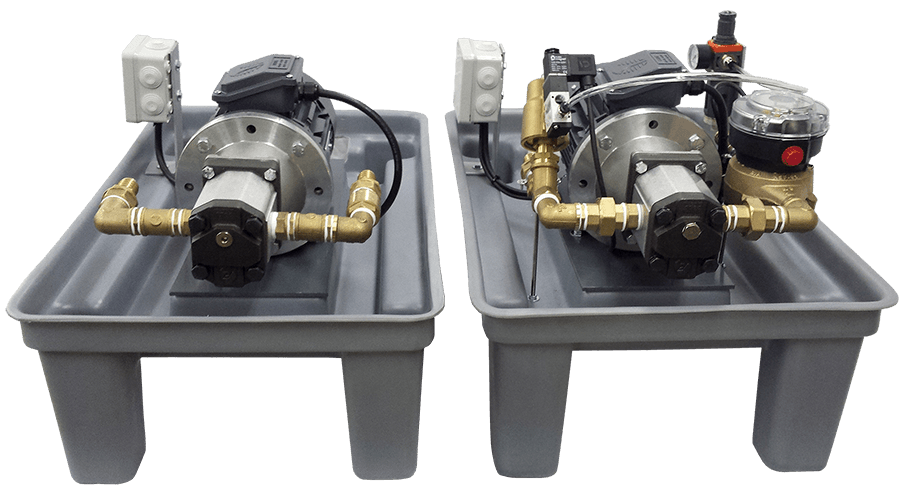 Once the corresponding screen turns on, the preselection can be made, either in kilos or in liters.

The charge and discharge of the liquid is done by a double pumping system assembled with any kind of pumps the customer would prefer, gear pumps, centrifugal or pneumatic, depending on the conditions and specifications of the liquid to dose. As well as the control glass, which material depends also on the liquid particularities. They can be made of PVC, methacrylate or glass and their capacity may vary between different quantities. The pumps and the material and capacity of the glass must be clearly defined by the customer.

Among all its advantages we can point up the accuracy of its measurements, the ease of use, quick and easy cleaning and quick access to all its components due to its modular design. 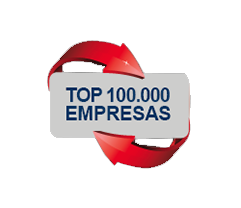